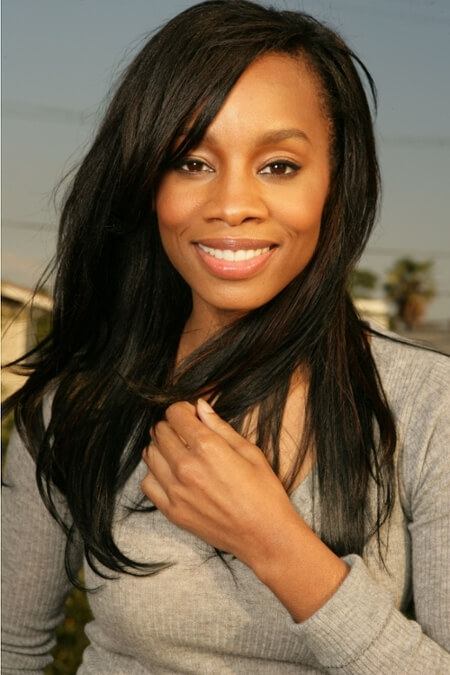 WHAT: The cast of BET’s The Quad will serve as the Grand Marshalls for the Atlanta University Center Homecoming Parade Saturday, Oct. 21.

“Our cast and I are honored to serve as Grand Marshalls,” says Felicia D. Henderson, co-creator of The Quad. “We look forward to this opportunity to give back to the community we strive to portray with hope and authenticity,” she adds.

The Quad is a drama television series that fictionally depicts life within the administration of Historically Black Colleges and Universities (HBCU). The series follows ambitious, yet troubled Dr. Eva Fletcher (Anika Noni Rose), who is the newly-elected President in charge of saving the fictional Georgia A&M University from bankruptcy.

After the parade, the Clark Atlanta University (CAU) Panthers will suit up to play in a highly anticipated homecoming game against Albany State University Saturday at 2 p.m.

“Homecoming provides a family experience for all of our alumni to come home with their families to reunite with friends, professors and the entire campus,” says Marshall Taggart Jr., CAU National Alumni Association President.